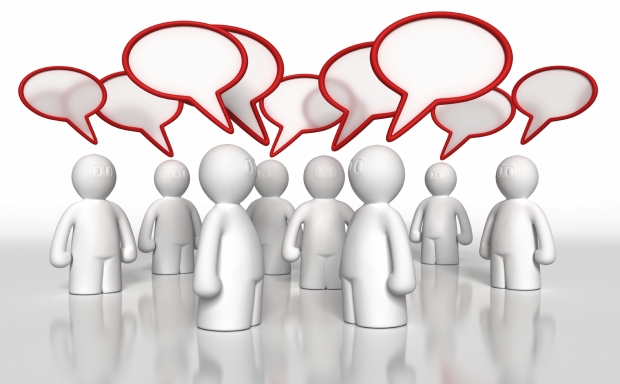 This is the question that I got from a good friend couple of weeks back. I was about to post it last Monday but I got super busy. Anyways back to the topic. So you’re feeling good to write something you think would crush the blogosphere right? You sit down and wrote it, published it and boom, not much traffic. Where do I get wrong, maybe you’re asking.

Anyways first I’d like to answer the question first on what is the best day to post a good article? The answer (I know you’ll be disappointed) is it depends. Mostly and from my experience the best day is either Monday or Tuesday. This is when I mostly post my “pillar articles” as what Yaro Starak calls it. I was also inferred that Friday and Saturday are good days as well but as I’ve said it depends on the behavior of your readers. 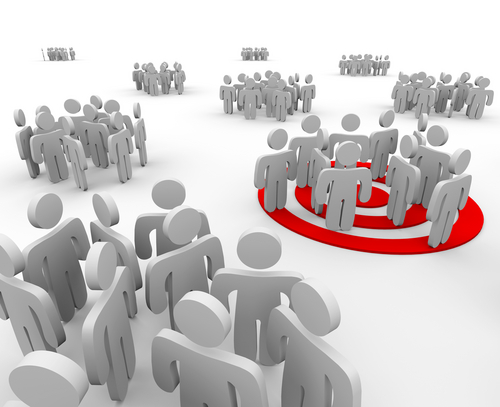 So what type of blog post can get the most traffic? Here’s a list based on my own experience as well as some research. No particular order:

I talked about this in my post about personal posts and voyeurism. Again the reason why this type of post gets so much traffic is because people are always interested to know private things about the author and also add the fact that literally everyone can participate in this type of conversation. Once in a while, it’s nice to let our readers know that ‘hey Im human too and I screw up sometimes’ Here are some examples:

“How To” Type of Posts

Arguably and obviously the best way to get it done during high traffic days. “How to” posts are basically like definitive guides wherein you write an article with a minimum or longer than 1000 words. The reason it works well is obvious, it gets people to read more. And if you do this write, you will not only get a lot of traffic, you will also get a lot of links from other blogs in the blogosphere.

I have done a couple of this post in the past few years but this year I’m trying to do it more and more to provide the best value for my readers. Here’s my portfolio of my own how to posts:

This is another type of post that seems to rake in instant traffic to a blog. Here in this blog, you really will not find that much but I know for most blogs this is usually there main driver of traffic for their sites. The reason this works so well is because people see it as handy, meaning something that they can bookmark or use for future use. And besides people love lists so no wonder why it does well. Ex:

Actually this goes well specifically for interviewing high profile bloggers in your niche but for this I would like to use bloggers as a general example. This type of post can attract so much traffic mainly because most bloggers, if not all, love talking about themselves on where they’re up to lately! Instead of just you spreading the word, they help you spread the word and if they’re big enough, let alone their massive number of readers do the job for you. Examples:

Contest posts are the type of posts that can get it done pretty quick. For obvious reasons, contest posts can very much get massive traffic, comments and attention in just a span of an hour. The cons though is that the long term effect and benefit of it is non-existing since people don’t need to read if it’s already done. In short, it’s time-sensitive. Examples:

Controversial posts can get an equally massive traction around if done properly. However, never ever do it for the sake of being controversial. Know what I mean? When you expose something or rant on someone, make sure you back up it up with facts, not just speculations. There’s a good chance that the traffic you will get can only do harm for you if you don’t do it correctly.

My favorite guy in doing is a dude named NickyCakes. Nick has been exposing and calling out on people especially if he thinks they suck. The good thing is he always backs it up with facts. But the one thing that you have to keep in mind when doing controversial posts is that you have to be ready for everything, regardless of you’re doing it right or you’re doing it wrong.

Linkbait type of posts kind of like included in each and every type I mentioned above but the reason I had it seperately is because there are some bloggers out there who use compelling headlines alone to get massive traction.

I’m sure you’ve read intriguing titled posts wherein the content doesn’t really fall into the other type of posts I mentioned above. A good example of this are the April fools posts wherein it’s intriguing and that alone get so many people to read their stuffs.

There’s not much return in it because people are gonna either find it nice or they would get pissed off and it could result to a high percentage of visitors just bouncing off.

Those are the different types of posts that can potentially get the most traffic. So far I think I’ve done most of them and this blog post is more from my experience in blogging.

Also when considering on publishing on any of these posts make sure to spend an ample amount of time and work on them carefully. As I’ve said a lot of times already, it could completely go the other way and more likely just harm your blog if not done correctly.

That’s it for now, how about you do you have any types of guest post that works the most for you? or maybe you would want to share your own reason why some of them work so well?