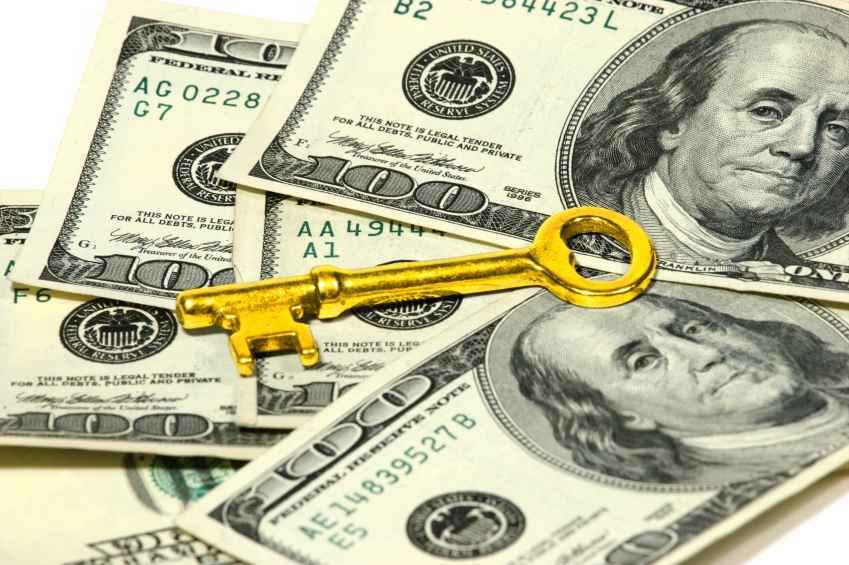 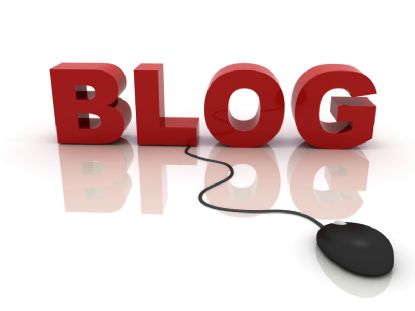 I know the title of this post raises the eyebrows of some of you here but let me just get my point here. So basically here in this blog, what I have been preaching is that you can never make money blogging unless you put in enough effort. you do it wisely and execute things strategically. Heck, most successful bloggers even take like one year before they even get to where they are now. And that comes with the fact that they are consistently putting effort from day one.

In this blog, I wrote some few tips related to making money blogging although this blog is NOT about that topic. I wrote posts like how this blog makes money, how I doubled my advertising income, monetizing local traffic and stuff like that. Another popular blog posts is this post which is entitled making money isn’t hard, it just involves a lot of hardwork which has completely nothing to do with making money blogging.

If you read those posts, you can see that most of the things that I do or attain are possible because I’m workaholic. I do exert a lot of effort in this blog (although not these days though) and most bloggers that I know do the same so there’s a commonality between bloggers who are making money.

Work hard, Don’t Expect at All

Ok I know I’ve been taking both sides of the fence here which definitely will confuse you but let me explain. Some of you here know that blogging isn’t really the main way I make money ever since. Before it was affiliate marketing. I did a lot of CPA stuff, promoting offers through PayPerClick, making a lot of money back then and some of you are aware with it.

I don’t do it that much today because of all regulations and affiliate marketing is a fly-by-night thing. I can be making $100 in one day or losing more than that. There’s that much risk that convinced me to stop doing it.

I also spent some little time with freelance writing early back in my college days and was associated with some companies. This was just a part-time gig for me as I was studying so I could have some allowance on my part.

I enjoyed blogging ever since and probably had spent the most amount of time in it without really making nearly the amount that I make with other things.

Having a Day Job

So late last June, I took a job at a certain software development company as their online marketing guy and with that I applied all the knowledge that I have to that company.

Obviously its nice for me because it was my first ever job and it allowed me to kind of like have an income source outside the internet which I also considered consistent (at least for the first 6 months) because you’re getting paid monthly.

The demands of having a day job is tough but that didn’t prevent me from pursuing this consulting & client work business.  Very few know that I manage a startup company at Round Table Networks and that I did some consulting way back last year. It was good and the  money was enough but back then I didn’t find it that fulfilling so I stopped doing it and instead focused on my sites.

Late September I started doing it again to just try to see what would happen. Luckily I got some clients that I have been working until now and that has brought both good things and bad things to me. The good is obviously the compensation and the bad is that I have lesser and lesser time to spend for my web properties which includes this blog and some other stuff.

Making Money Blogging & Not Expecting at All

I don’t know. I, myself is confused on what the topic of this blog post really is but I guess its just about accepting the fact that living off with the sole money that you make from blogging is almost not possible these days. I mean I still make a decent (not phenomenal) monthly passive income from this blog and some of my other sites but they just take a backseat with what I do primarily.

The main point here is that if you’re trying to make money from your blog but you have a job that you make consistent amount of money with, then just don’t expect too much from your blog. Sometimes its better to just work without expecting something because in that way, you don’t get depressed or frustrated when you don’t make that much money.

Looking back now, I realized that blogging was NEVER the main thing for me. Sure, this blog is one of main prized assets that I have online but it just acts as a second fiddle to the things that I really do. It was affiliate marketing before, having a day job and consulting work for now.

I think it’s equally important to have this mindset that sometimes enjoying something is enough and may alone justify the effort that you put into it. I know that statement is debatable.

I try to make money blogging, but I don’t expect that much. And that helped me a lot in focusing on more important things that I need to prioritize without getting frustrated. How about you?