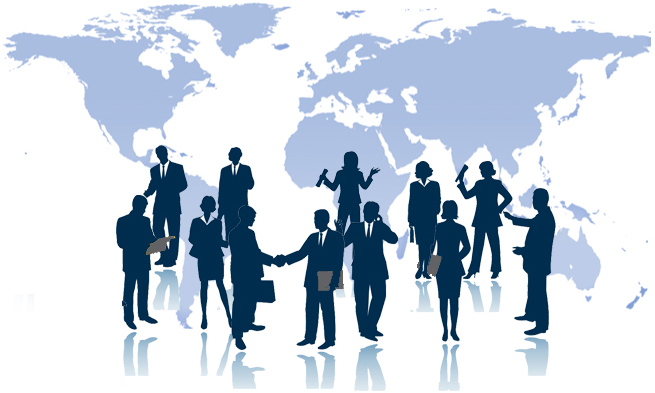 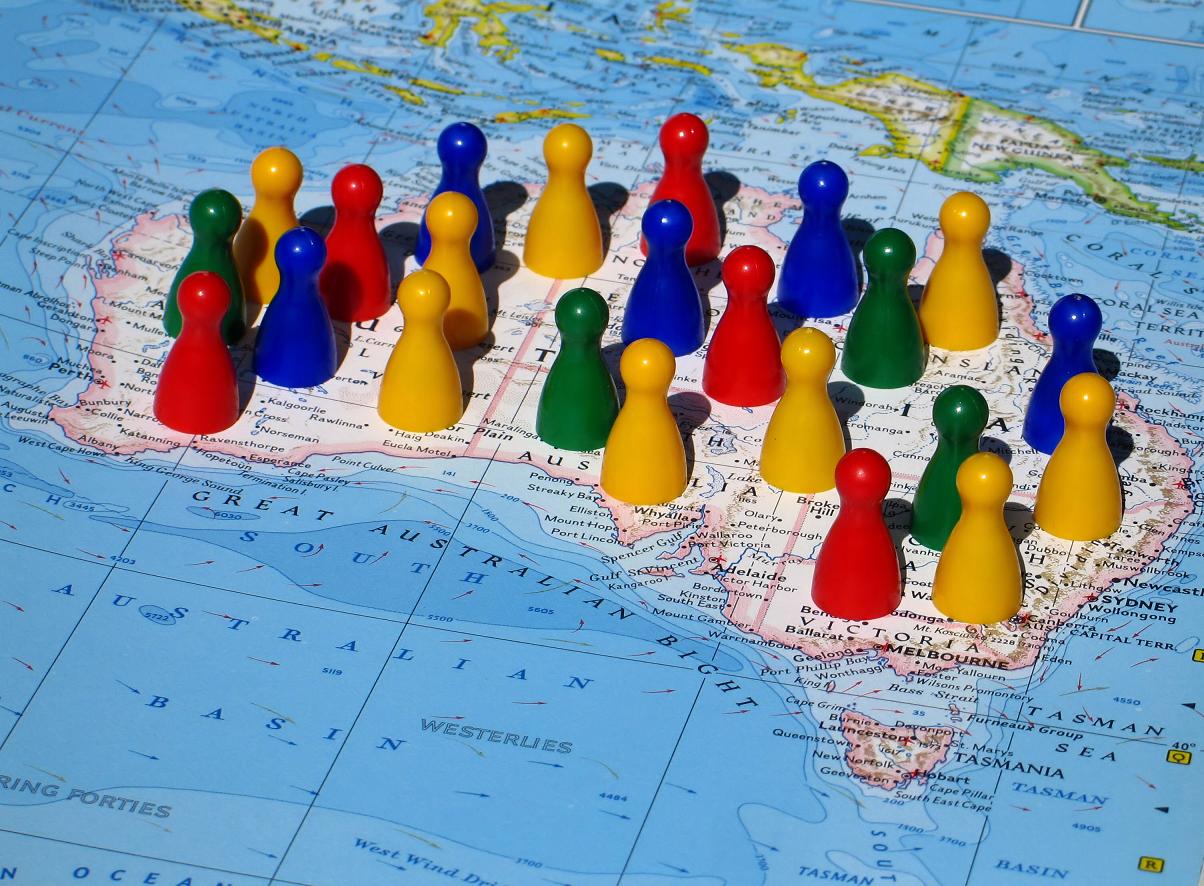 Do take note of this, Yaro Starak and Darren Rowse are from Australia, John Chow is from Vancouver Canada, Daniel Scocco is from Brazil, Chris Garrett is from UK, Murray Newlands is also from UK I believe and my friend Carl “KidBlogger” Ocab is from Philippines and etc.

Ok now from outside this niche. Alborz Fallah of CarAdvice.com.au is from Australia (arrgh, again), the ever famous Danny Choo is from Japan, Lhong Zheng was from China (although he resides in Mulgrave), and again fellow Filipino tech blogger Jehzeel Laurente lives here in Philippines. And yea you’re right, I probably have missed a ton of other people still either because I did my research poorly or didn’t do research at all. Anyway, lols. 🙂

Whew, that was quite a long list! I was watching NBA (w/c is one show I always watch no matter what) and they have this segment called Basketball without borders where they usually go to places outside US to have campaigns on basketball. They even play official ball games there sometimes. It’s refreshing to think that you can play basketball no matter where you are.

Thinking of that, I kinda relate it to blogging. You can easily notice that all bloggers I mentioned above live outside the United States. Most people who are just planning to get started blogging worry a lot on whether they can even get attention, relating it to the fact that they live outside big and profitable countries like America and Europe.

To make it worse, most bloggers even do recommend bloggers to target bigger countries mentioned above if they are considering making money from blogging. As a result, bloggers are discouraged even before they get to have a chance.

I would tell you this one straight to your face, successful blogging has no borders, geographical location is NEVER a limitation! Whether you are blogging just as a hobby or using blogging as a business tool, you should never ever get discouraged just because of where you live. Remember that in any country there is always a (profitable) market for something. There are always things where people want to spend some money to learn and educate themselves.

If you’re just going to get wet or in the middle of that (very slow) learning curve and you’re feeling discouraged, I feel for you. I was once like that. When I started my past blogs and websites I basically plastered them with Google Adsense. My neighbor is reading it, my classmates are reading it, and they are clicking the ad. And it sucks to realize that those clicks even with a good quantity totals to just a very small amount (since most clicks is from my country).

And then as I was signing up with other different ad networks I was a bit disappointed to learn that some networks rejected me just because of the fact that I live outside the US. It can really be depressing but having the proper mindset, here I am today.

It’s important to always look at the big picture, not get discouraged by all those cons and instead work on things you could care more. I myself live in a third world country, Philippines. As I was looking at my Analytics and logs, I was seeing the most of my traffic comes here in Asia, and I can say those readers are big factors why I make money from this blog, why I’m somehow read by people.

In the end, it doesn’t really matter where you live from or where your target market is. The only thing that matters is your dedication. Sure, you can count the disadvantages of living in your place at your fingertips or you can elaborate the advantages of living a big country but that’s not a legitimate reason, in fact it’s not even a reason.

As I end this, I do hope you can look at those bloggers I mentioned above and use them as an inspiration. Inspiration not just as big and successful bloggers, but also as bloggers who live in different parts of the world. Yep, blogging doesn’t have any borders, just like basketball.