I don’t usually cook as most men do. My parents rarely rarely let me cook and I don’t have any interest either. Sure I can fry eggs, bacon, cook packed noodles, even cook rice but other than those, I can’t afford to claim any pride on cooking because I know close to nothing about it.

It did help a bit that I lived in an apartment by myself for 1 and a half years but even then I would mostly just fry foods. I love bacon, meatloafs, poultry and etc.and they were very easy to cook by frying. During the time I was like “why do the hard way when you can do it the easy way and it’s as delicious”.

Now it wasn’t until I lived in an apartment again (this time with 2 other colleagues) that I became more and more interested in cooking. One of my colleagues can cook and I was quite curious and at the same time challenged to do the same. He bought an induction cooker and my motivation skyrocketed quickly.

Then here comes the YouTube videos about cooking. As famous as he is I have literally 0 knowledge about who Gordon Ramsay is. So I watched a video of him making poached eggs and scrambled eggs and that’s all I need to get started. I learned more about him, his accomplishments and how bitchy he can be but more importantly I start to learn some few dishes here and there that I can do on my own.

Then of course I saw other celebrity chefs such as the legendary Marco Pierre White and learned even more although I had to combat the overload. But the biggest takeaway about learning from them is learning the basic things like making sure the pan is hot or making sure the meat is in room temperature. Saying many things even at this point is an understatement.

So long story short I started to cook lots and lots, then took pictures of the decent ones. 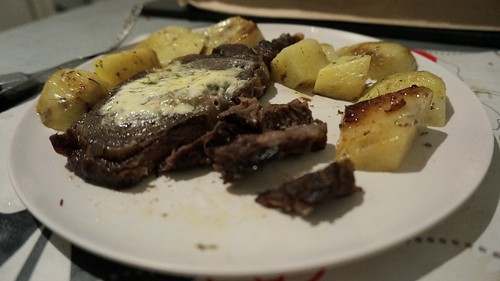 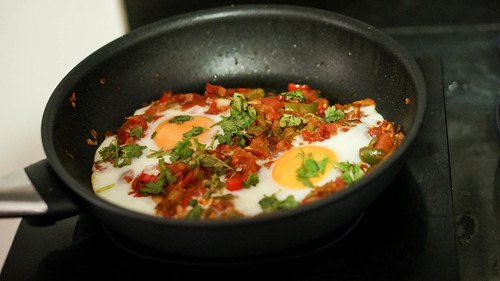 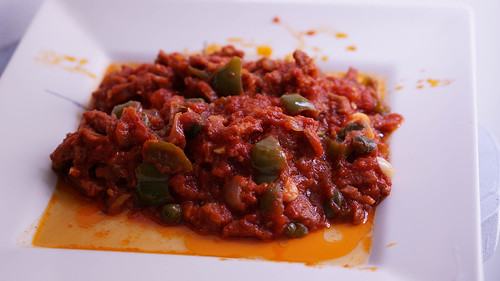 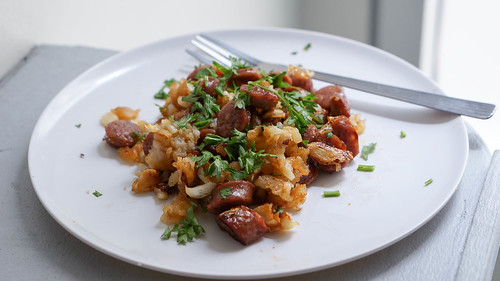 I find doing this extremely liberating. The preparation, the cooking process itself, the serving and finally the eating part. All of those seemed to have hit me instantly and before I know, I now have a list of dishes that I want to cook for a certain week. It also helps that you get complimented for actually knowing how to cook being a male. Of course we men should know how to cook period. While it’s not out of the ordinary to not know how to do it, I still want to be a part of the smaller percentage who can actually do it.

So will this become a cooking blog anytime soon? Definitely not! I’m just mostly fascinated with how I’m drawn into this whole cooking thing and also equally curious on how long this would last. Although I say I’m just getting started. 🙂