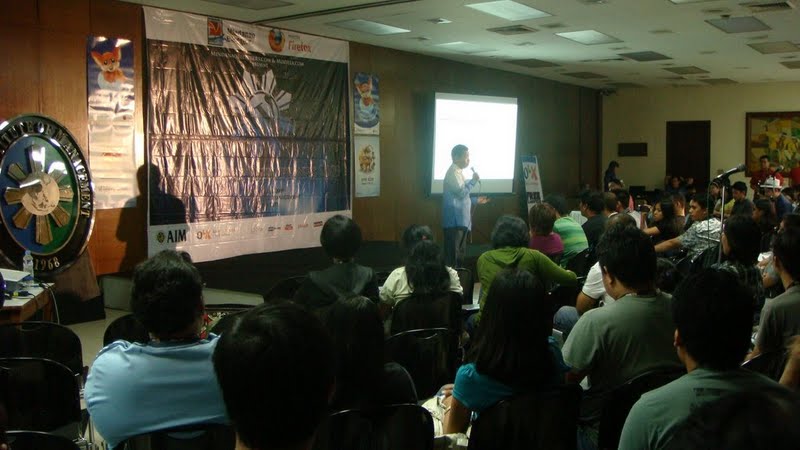 So like what my previous post said, I have finally attended a blog event here in Philippines and it’s the popular Wordcamp 09. Much to my dismay that my camera lost  bout three days before the Wordcamp started, I still attended the event with high hopes that I would learn a lot and more importantly meet new people and make new friends. Here are some photos that was taken from Jehzlau’s gallery (I just took some pics): 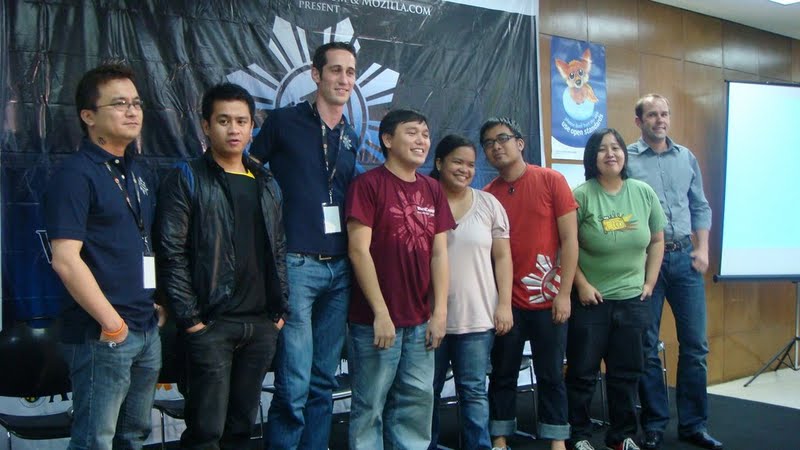 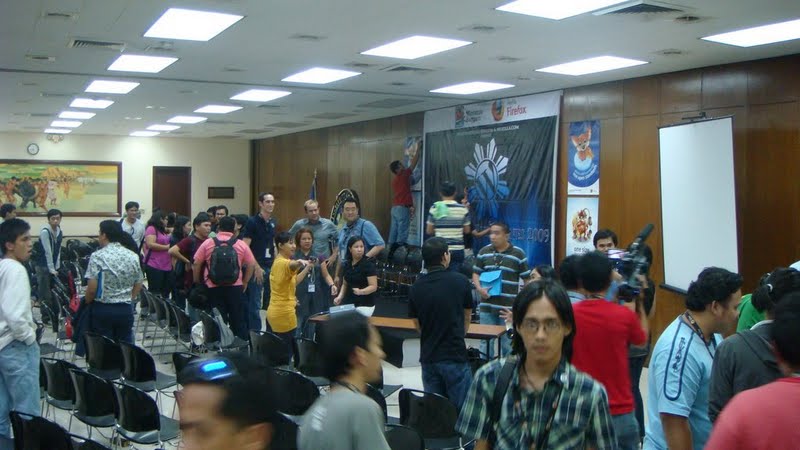 As I’ve said this is the first event that I happened to have attended and I was really tensed at first. Good thing is that a guy named Alvin (hey your link?) approached me and introduced himself and introduced me to the Nuffnang people and some other people as well, and that paved the way for me to open my mouth and start talking. 😀 Just in case you don’t know I am a really really shy kid and stuffs.

Anyways w/o further ado here are the things I have learned from the said event and how you can  learn from them as well:

Another one is a guy named Jehzeel Laurente. He is a very popular figure (he’s like the Shoemoney of  Philippines) and one of the sponsors. We talked together very briefly during lunch and it’s a pleasure to actually meet someone famous personally. So talk with people you know when you see them personally and try just not to be annoying.. 😀

Wordcamp 09 is really a good and interesting event. I’ve learned a lot, enjoyed a lot and got tired eventually. Hope you guys learned and if you have anything to add, feel free to do so in the comment form.

Note: Would like to express my gratitude to the organizers of the  said event, the Mindanao Bloggers community. And well, I’d list all people I’ve seen there and there link hopefully. Gratitudes to Blogie (one who told me there’s no dress code), Migs (emcee), Chatee (lone girl in the organizer’s section) Alvin, Jhoey, to the photographers and many many more (more name and link here, please). If you’re one of the photographers and had taken a pic that includes me, feel free to send it to me and I”ll send you a cup of coffee.. 😀